I heard the words that dribbled from their mouth last week, when they thought we couldn’t hear!.

They were harsh words, barbed words and each one delivered with such force. . .

Shocked, I watched you hide in the doorway shadows,
dying with each exhale of their mouths.

You used to be so close what happened? was it something you did or something you should have done!.
. . .did you fail them somehow!. . .

You seem unsure!. . .yet like a viper their venom is murdering you. . .

With each syllable they utter, a little more of you dies.
Its indecent assault!, how could they malign you so cruelly. . .
Friends you embraced friends you broke bread with!. . .

Today, It’s a new day and your wounds are now healing,
refuse to be snared by harsh words!. . .refuse their effect, vicious though they were, you will be healed. . .

Thoughts of their wickedness, the injustice of their mouths,
each memory still hangs like fleshy gallstones, around your neck.
To many hours you have spent, writhing in sweat stained sheets. . .Its time to let it go, to move on, to walk free. . .

They are all free!. . .they dissected your friendship, then bound you in chains, then continued to walk free. . .’O the injustice!’. . .

On with their lives. . .was your friendships ever real, I now wonder!, was it ever sincere, or was it just a plan of convenience for that fraction of time?. . .who knows!. . .

I don’t believe they are wicked people, and I’m sure they don’t hate you!. . .just misguided, manipulative and damaged somehow.

But deep down they are all children. . .they may have stagnant milk around there jowls, but the truth remains the same, they’re still children of, the living GOD. . .precious in HIS sight 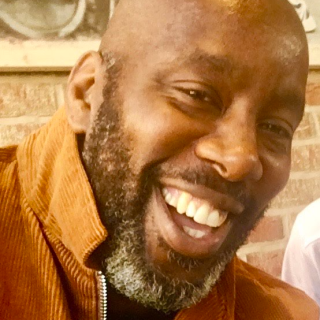